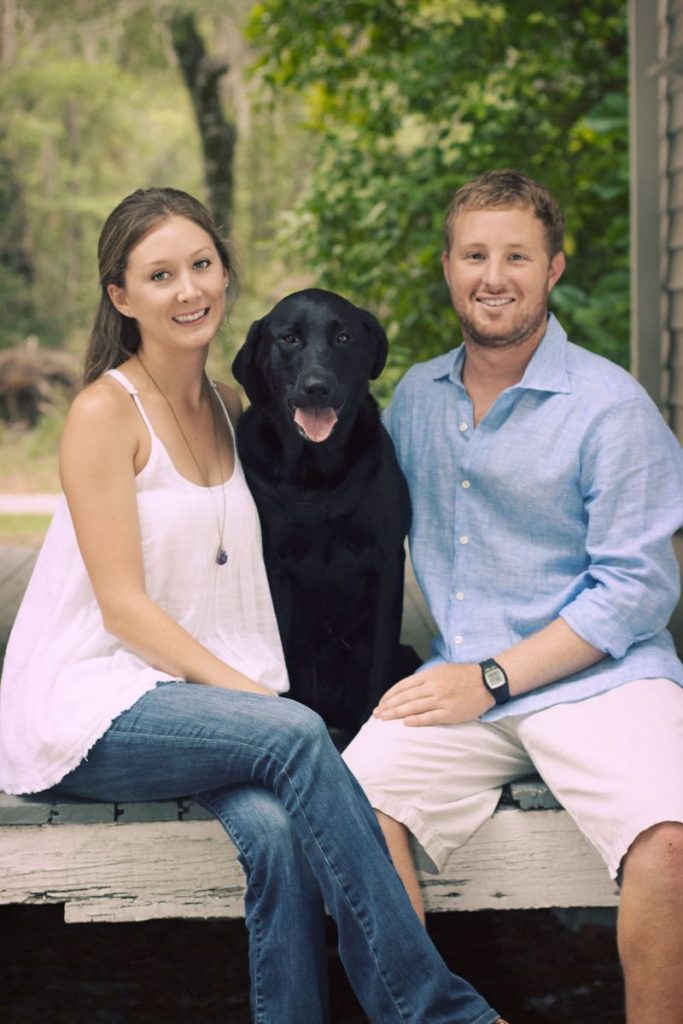 As the leading provider of Dry Needling in North Florida, Dr. Mike C. Chanatry has seen profound results from this form of manual therapy through his practice. Dr. Mike, originally incorporated Traditional Oriental Medicine (Acupuncture) into his practice seeing great outcomes.  As his practice evolved treating joint and muscle function to reduce pain, he sought studies with advanced Dry Needling to set him apart as a front-runner and advocate for the effectiveness of Dry Needling. Dr. Mike has been working with Jacksonville University Sports Medicine in a team approach to rehabilitating injured athletes. Dry Needling has been a great tool in management of injuries of concussion and soft tissue injuries.

After graduating from Florida State University with a degree in biology Dr. Mike received his doctorate from Palmer College of Chiropractic in Port Orange, FL. Dr. Mike has also been certified by the Titleist Performance Institute and Professional Sports Care, and endorsed by the PGA tour as an official Chiropractic provider.

Dr. David Rouse has a long and successful history of practicing chiropractic and dry needling in north Florida. Dr. Rouse received his doctorate from Palmer College of Chiropractic in 1976. In 1982, he received his certification in chiropractic sports medicine and has served as Jacksonville University’s team chiropractor from 1982 to present. In 1992, he was diplomat to the American Board of Chiropractic Neurology. From 1995 to present he has served as the Jacksonville Jaguars team chiropractor. In 2006, he became of a fellow with the International Academy of Medical Acupuncture and in 2008 he received his National Board of Chiropractic Examiners certification in acupuncture. In 2014, he became certified in integrative pain management, dry needling, pain management, sports injury and rehabilitation. In 2015, he became certified in functional dry needling, pain management and sports medicine. 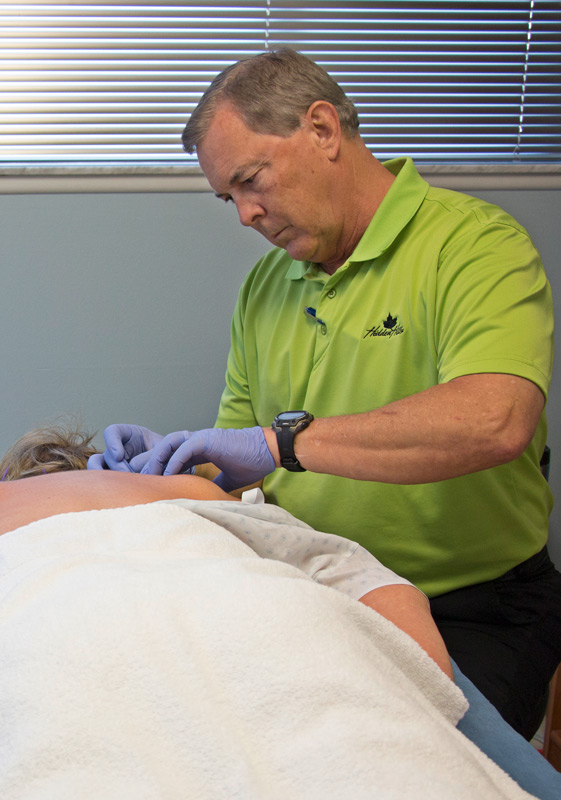 A note from Dr. Mike: “Chiropractic is special to me because, as physicians, we have the power to relieve pain and improve the function of our patients with our hands. Using manual touch and palpation to examine, diagnose, and treat patients is unique to Chiropractic. This strengthens and enforces the doctor-patient relationship rather than leaving the patient feeling estranged by the lack of personal attention. Dry Needling is a perfect complement to chiropractic care and works well as a stand-alone therapy as well. As your Chiropractic physician and Dry Needling expert, I value your trust in me to provide you and your family with care that is in the best interest of your health.” 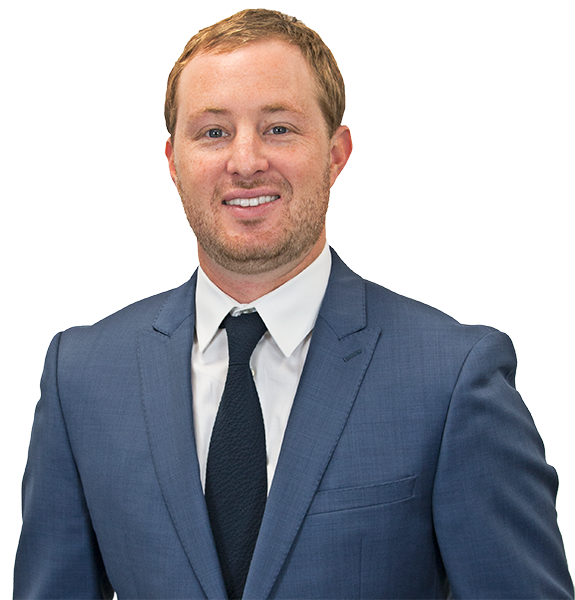 Get The Help You Deserve.